Johann Wolfgang von Goethe was born in Frankfurt on Main, Germany, into a well-to-do family. He made some attempts to become a lawyer but eventually began writing poetry and novels. He was immediately successful. He joined the court of the Duke of Weimar and from there became accepted as the greatest writer of his age. The film covers his life and background and ends with an overview of his work. 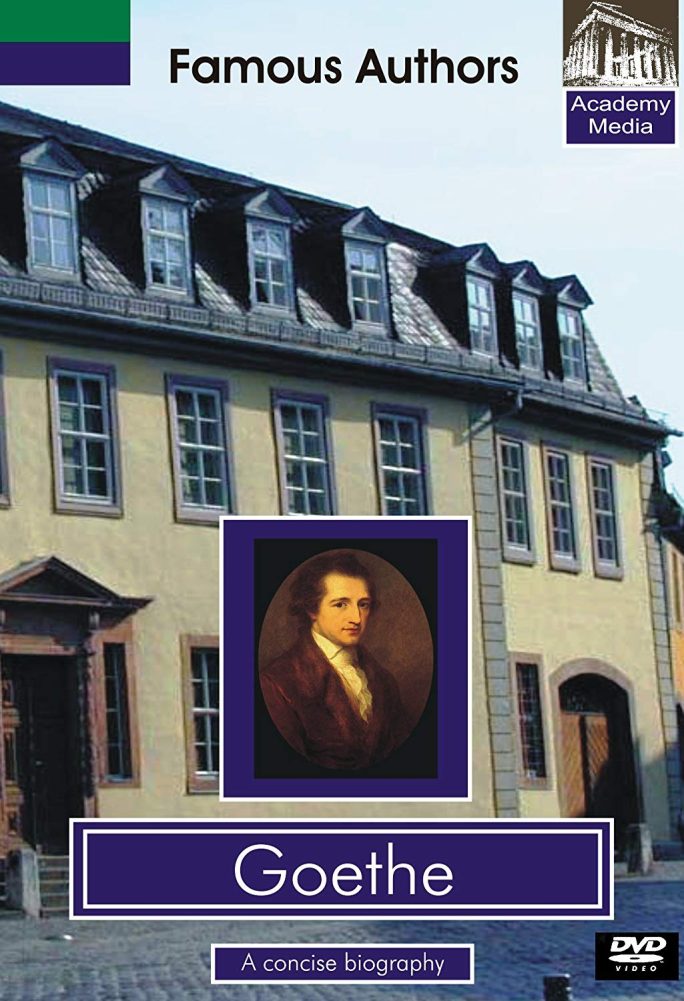