View cart “The Jane Austen Collection – Volume 2 (abridged)” has been added to your cart. 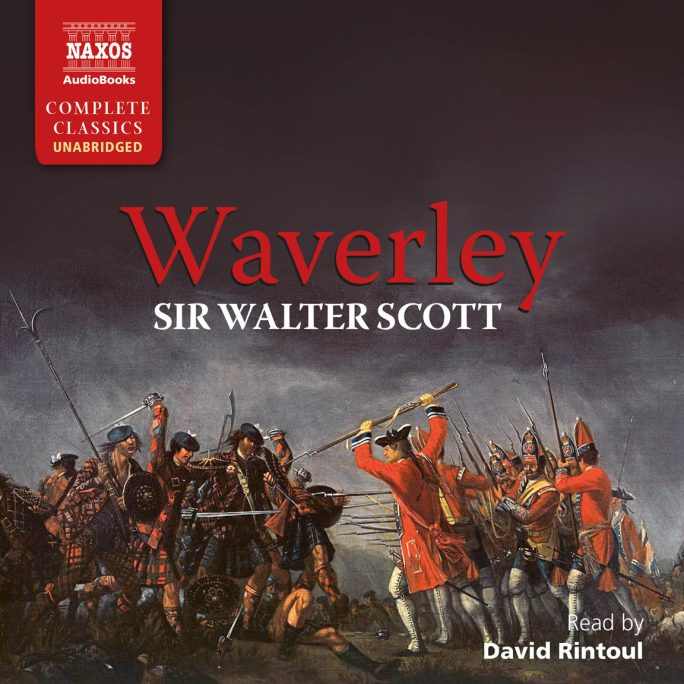