In the second novel of James’s celebrated late period, American Lambert Strether is sent to Paris on behalf of Mrs Newsome, his fiancee, to collect her son, Chad. When Strether finds Chad, he discovers an altered man and becomes introduced to a free and unconventional style of life that soon intoxicates him. His views begin to change; the morality of Woollett, his hometown, becomes foreign, and the ‘ambassador’ loses sight of his mission? Part tragedy, part comedy, The Ambassadors is a rewarding portrait about one man’s late awakening. 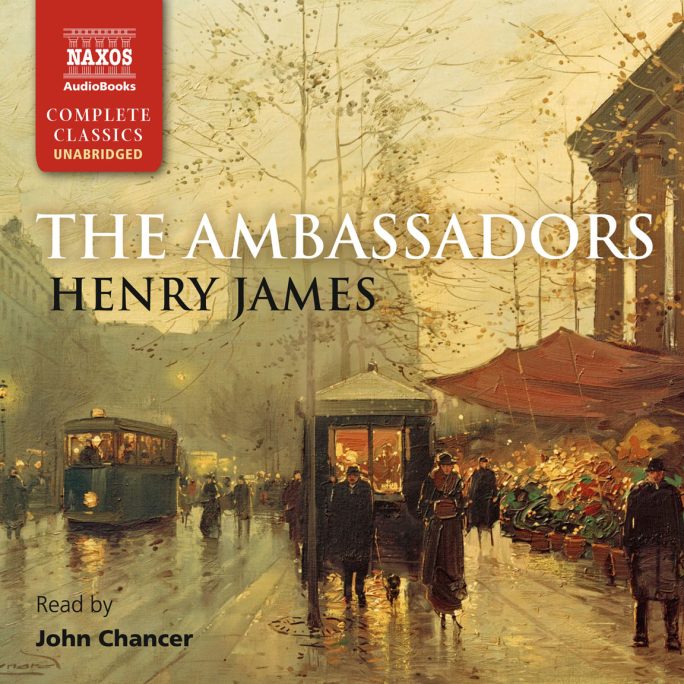 You're viewing: The Ambassadors (unabridged) $ 39.99
Add to cart