Bram Stoker is a leading figure of gothic literature, having not only written ‘Dracula’, but other groundbreaking horror stories, featuring Egyptian Mummies, grisly monsters and haunting encounters.   This comprehensive eBook offers readers the unique opportunity of exploring the prolific writer’s work in a manner never before possible.  This is the complete FICTIONAL works of Bram Stoker, with many bonus texts for gothic lovers to explore. (Version 3)

Features:
* illustrated with many images relating to Stoker’s life and works
* annotated with concise introductions to the novels and other works
* ALL 12 novels – even Stoker’s rare novels like THE PRIMROSE PATH and THE MYSTERY OF THE SEA – first time in digital print
* BOTH versions of the Mummy novel THE JEWEL OF SEVEN STARS – compare the original grisly ending to the revised happy ending!
* each novel has its own contents table
* images of how the novels first appeared, giving your Kindle a taste of the Victorian texts
* ALL the short story collections, with rare uncollected tales
* separate chronological and alphabetical contents tables for the short stories – find that special story easily!
* EVEN includes Stoker’s rare biography of Sir Henry Irving – explore their interesting lives and unique relationship
* boasts a special VAMPIRE SOURCES section, with five works examining Stoker’s influences in writing DRACULA
* SPECIAL BONUS texts including the first ever vampire story in English -THE VAMPYRE by Henry Colburn
* also includes the mammoth Penny Dreadful novel that caused a sensation in Victorian times – VARNEY THE VAMPIRE BY JAMES MALCOLM RYMER
* EVEN includes CARMILLA BY JOSEPH SHERIDAN LE FANU – the haunting female vampire novel that influenced Stoker’s work
* scholarly ordering of texts into chronological order and literary genres, allowing easy navigation around Stoker’s oeuvre
* UPDATED with original 40 chapter version of ‘The Lair of the White Worm’

The Short Story Collections
Under the Sunset
Snow Bound: The Record of a Theatrical Touring Party
Dracula’s Guest and Other Weird Stories
Uncollected Short Stories 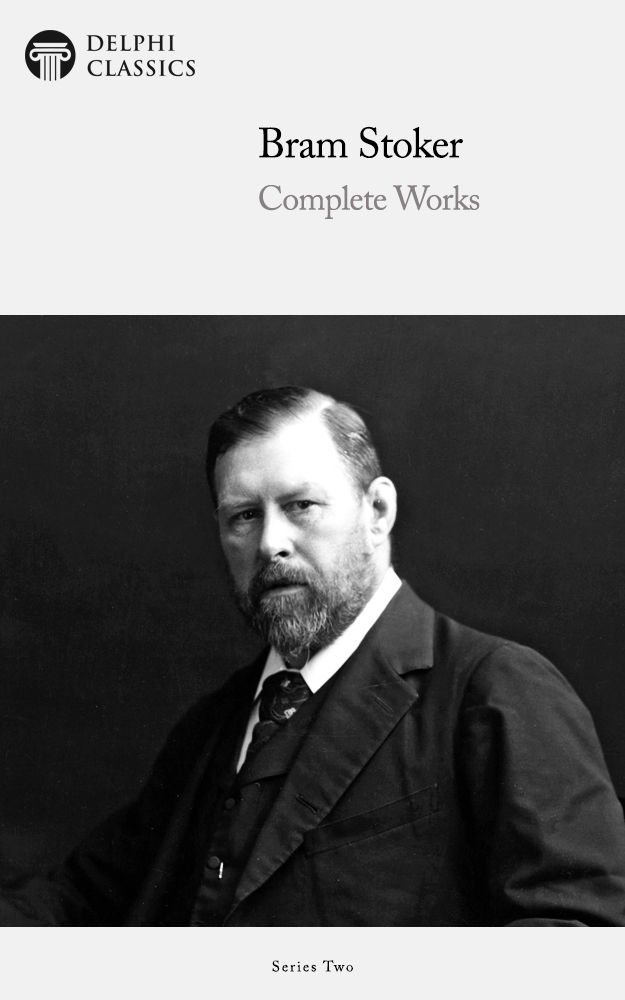