Dr Thorne, the third novel in Anthony Trollope’s Chronicles of Barsetshire, sees the author steer away from the church politics of the first two novels and move towards the scandals and prejudice of the upper tiers of Victorian era aristocracies. It tells the tale of Frank Gresham and Mary Thorne, a couple intent on marriage despite their conflicting social backgrounds. Frank is engaged in a fierce battle with his family as his mother vehemently opposes the marriage and pushes him to marry a wealthy heiress; however, Frank shuns her attempts as he is determined to accept Mary on her own terms. Trollope’s classic, trademark prose shines in Dr Thorne: always solicitous, gentle and kind to his readers, the author peppers his narrative with wonderfully witty observations that will leave you smiling. 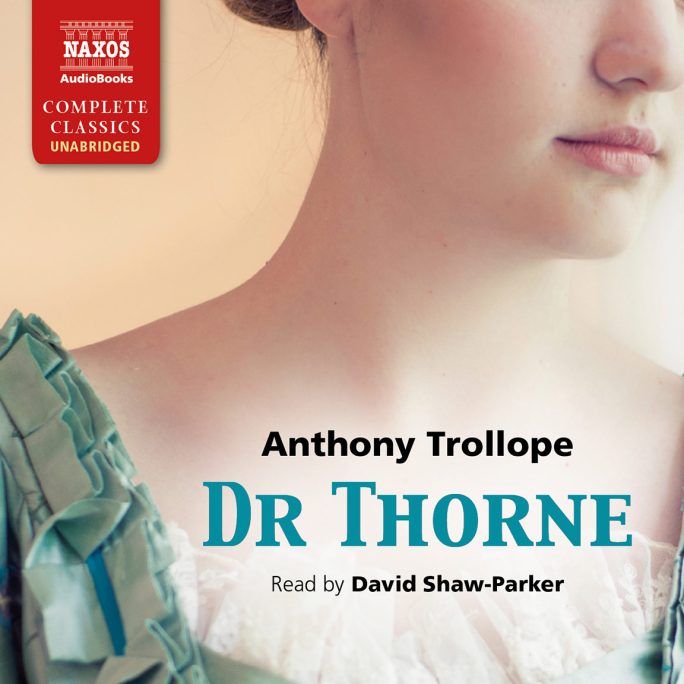