The American short story writer, poet and critic, Edgar Allan Poe is famous for his writings in the genre of mystery and the macabre. Poe initiated the modern detective story and the powerful atmosphere he evoked in his tales of horror remains unrivalled in American fiction. This comprehensive eBook presents Poe’s complete works, with numerous illustrations, rare texts appearing in digital print for the first time, informative introductions and the usual Delphi bonus material. (Version 6)

* the complete poetry, with special Chronological and Alphabetical contents tables – find that special poem quickly!
* the complete tales, with its own Chronological and Alphabetical contents tables – find that special story easily!
* brief but informative introductions to many poems, tales and other texts
* images of how the books first appeared, giving your Kindle a taste of the original texts
* Poe’s rare unfinished play POLITIAN, with perfect formatting
* Poe’s novels, including the unfinished novel THE JOURNAL OF JULIUS RODMAN, both with separate contents tables
* many short stories and poems are presented with their original illustrations
* Every non-fiction essay – even the rare ones recently discovered – available in no other digital collection
* many images relating to Poe, his life and works
* INCLUDES with the Complete Letters – spend hours perusing Poe’s personal correspondence!
* the letters have separate tables to help you find whatever letter you want easily – want to read what Dickens wrote to Poe’ Then simply click on Dickens’ name!
* scholarly ordering of texts into chronological order and literary genres
* four biographical works exploring Poe’s mysterious life, including the infamous memoir by Griswold
* criticism section, featuring essays by other famous writers examining Poe’s contribution to literature
* features Poe’s contributions to THE CONCHOLOGIST’S FIRST BOOK
* UPDATED with new NCX toc feature allowing readers to skip to the next or previous poem, chapter or short story easily using the Kindle’s 5-way controller

The Essays
INDEX OF THE COMPLETE ESSAYS

The Criticism
EDGAR A. POE by James Russell Lowell.
AN EXTRACT FROM ‘FIGURES OF SEVERAL CENTURIES? by Arthur Symons
AN EXTRACT FROM ‘LETTERS TO DEAD AUTHORS? by Andrew Lang
THE CENTENARY OF EDGAR ALLAN POE by Edmund Gosse
FROM POE TO VAL’RY by T.S. Eliot

The Biographies
THE STORY OF EDGAR ALLAN POE by Sherwin Cody
THE DREAMER by Mary Newton Stanard
MEMOIR OF THE AUTHOR by Rufus Wilmot Griswold
DEATH OF EDGAR A. POE. by N. P. Willis 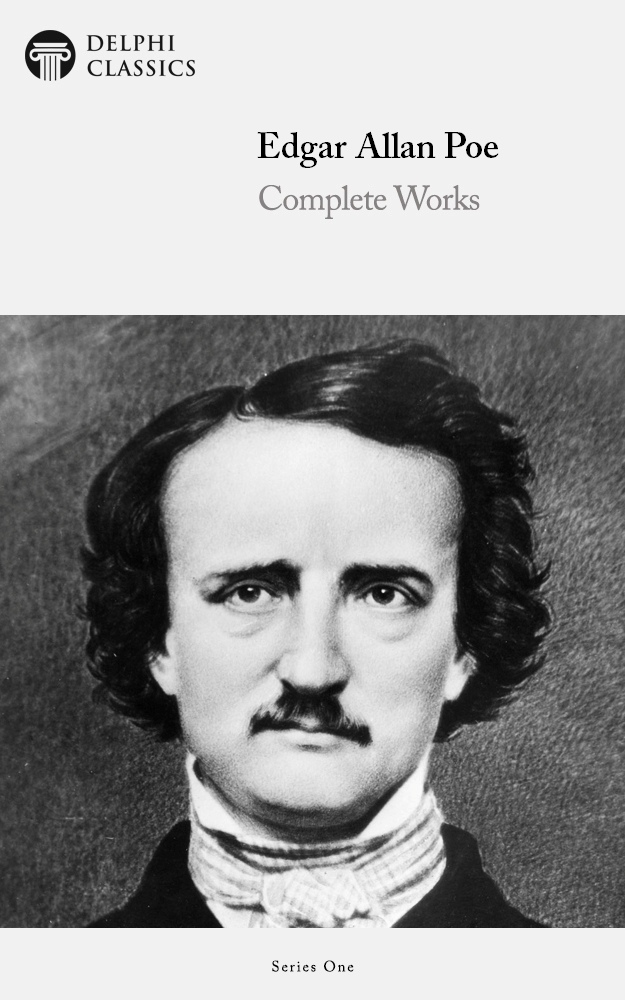