View cart “Frances Burney” has been added to your cart.

A colourful figure of the late eighteenth century, Elizabeth Inchbald ran away as a teenager to become an actress on the London stage. In spite of numerous obstacles and dangers in her path, she persevered in her profession, establishing an exemplary professional reputation. She enjoyed great success as a playwright, producing original farces and hilarious comedies. She also wrote two successful prose romances, A ‘Simple Story’ (1791) and ‘Nature and Art’ (1796), which serve as early examples of the novel of passion, having an impact on the development of the novel in English literature. For the first time in publishing history, this eBook presents Inchbald’s complete works, with numerous illustrations, many rare plays, informative introductions and the usual Delphi bonus material. (Version 1)

* Beautifully illustrated with images relating to Inchbald’s life and works
* Concise introductions to the novels and other texts
* All the novels, with individual contents tables
* Includes the two apocryphal novels ‘Appearance is against Them’ and ‘Emily Herbert’, originally ascribed to Inchbald, though now generally believed to be by another author
* Features many plays appearing for the first time in digital publishing
* Excellent formatting of the play texts
* Rare non-fiction essays on the works of other playwrights
* Includes a bonus biography– discover Inchbald’s intriguing life
* Ordering of texts into chronological order and genres

The Non-Fiction
Remarks on Plays 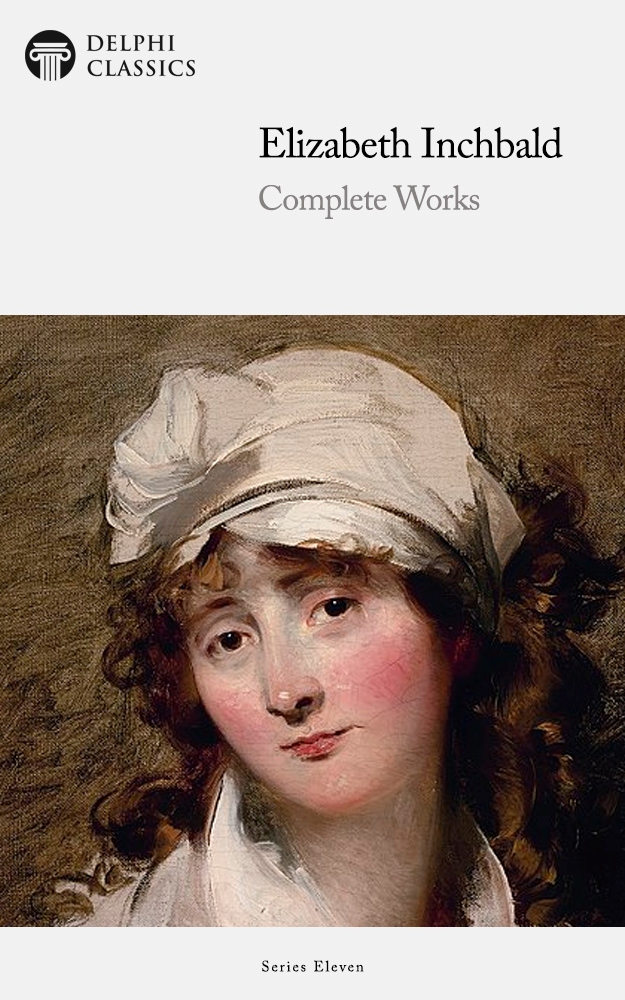