John Stuart Mill was an English philosopher and economist, who was also noted as a leading exponent of Utilitarianism. A prominent publicist of the reforming age of the nineteenth century, Mill is regarded today as one of the most influential thinkers of classical liberalism. He contributed widely to social theory, political theory and political economy. His famous conception of liberty justified the freedom of the individual in opposition to unlimited state and social control. Mill’s sympathetic attitude to contemporary socialism won him the esteem of the working classes as one of their intellectual champions. This comprehensive eBook presents Mill’s complete works, with numerous illustrations, rare essays, informative introductions and the usual Delphi bonus material. (Version 1)

* Beautifully illustrated with images relating to Mill’s life and works
* Concise introductions to the major works
* All of the treatises and essays, with individual contents tables
* Features rare essays appearing for the first time in digital publishing
* Images of how the books were first published, giving your eReader a taste of the original texts
* Excellent formatting of the texts
* Includes Mill’s autobiography
* Special criticism section, with essays evaluating Mill’s contribution to philosophy
* Features three biographies – discover Mill’s fascinating life
* Scholarly ordering of texts into chronological order and genres

The Books
A System of Logic
Essays on Some Unsettled Questions of Political Economy
The Principles of Political Economy
Dissertations and Discussions
A Few Words on Non-Intervention
On Liberty
Thoughts on Parliamentary Reform
Considerations on Representative Government
Utilitarianism
An Examination of Sir William Hamilton’s Philosophy
Auguste Comte and Positivism
Inaugural Address at St. Andrews concerning the Value of Culture
England and Ireland
The Subjection of Women
Three Essays on Religion
Socialism
Miscellaneous Essays 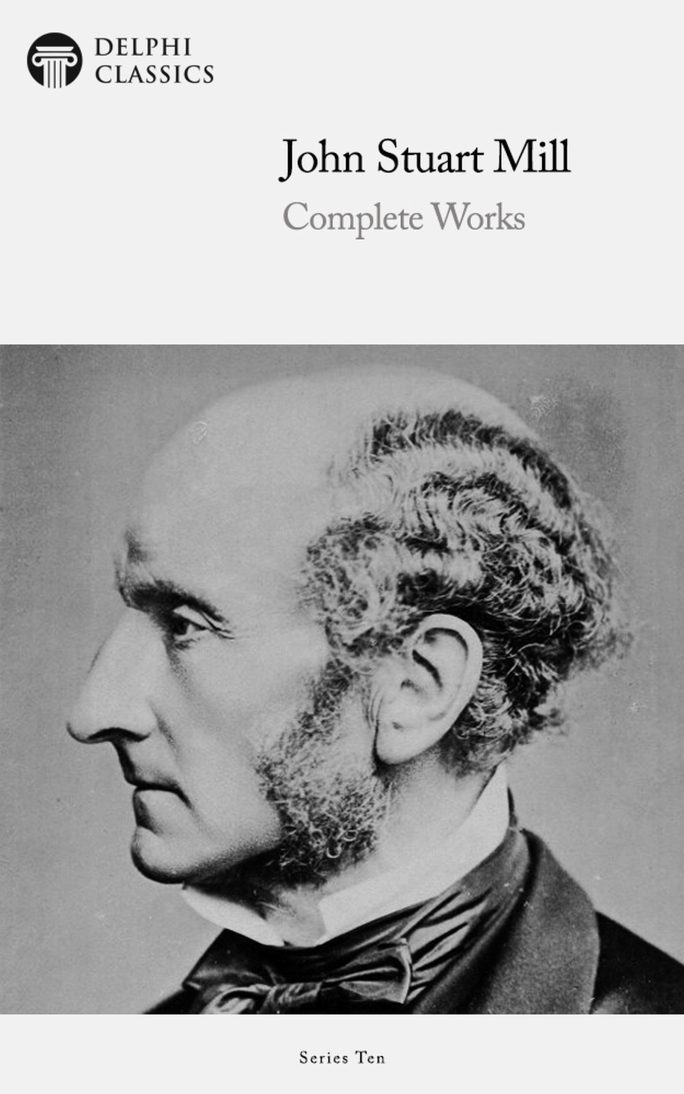