View cart “Journey to the Centre of the Earth (unabridged)” has been added to your cart. 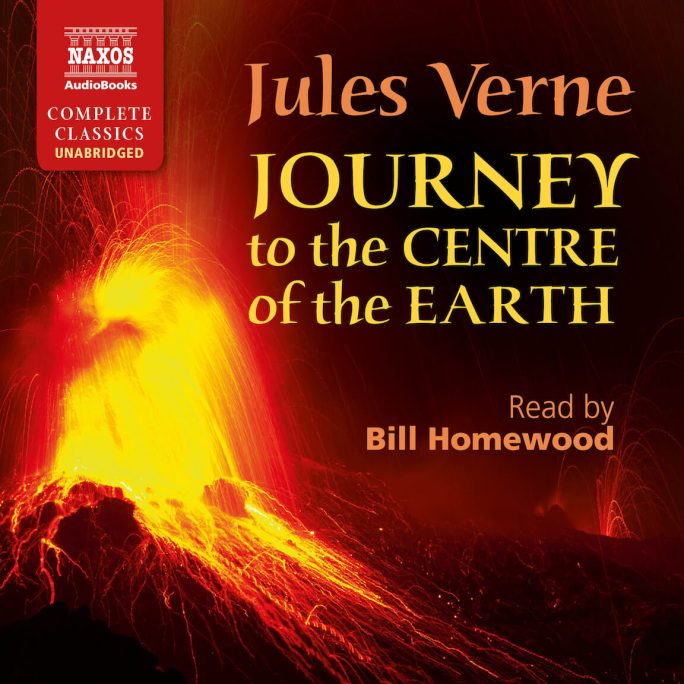