In the Victorian era, Lafcadio Hearn introduced the culture and literature of Japan to the West. Celebrated for his collections of Japanese legends and ghost stories, as well as writings about the city of New Orleans, Hearn produced a diverse and inimitable range of works. This comprehensive eBook presents Hearn’s complete works in English, with numerous illustrations, rare texts appearing in digital print for the first time, informative introductions and the usual Delphi bonus material. (Version 2)

* Beautifully illustrated with images relating to Hearn’s life and works
* Concise introductions to the major texts
* All the published books, with individual contents tables
* Features many rare story and essay collections available in only this eBook
* Images of how the books were first published, giving your eReader a taste of the original texts
* Excellent formatting of the texts
* Famous works are fully illustrated with their original artwork
* Special chronological and alphabetical contents tables for the complete short stories
* Easily locate the short stories you want to read
* Includes Hearn’s rare Creole works– available in no other collection
* Features Bisland’s seminal biography – explore Hearn’s life and letters
* Scholarly ordering of texts into chronological order and literary genres
* UPDATED with three rare works and corrected texts and footnotes

Other Works
One of Cleopatra’s Nights and Other Fantastic Romances by Théophile Gautier (1882)
Stray Leaves from Strange Literature (1884)
Some Chinese Ghosts (1887)
Youma: The Story of a West-Indian Slave (1889)
Two Years in the French West Indies (1890)
Letters from ‘The Raven’ (1907)
Leaves from the Diary of an Impressionist (1911)
Fantastics and Other Fancies (1914)
Pre-Raphaelite and Other Poets (1922)
Books and Habits, from the Lectures of Lafcadio Hearn (1922) 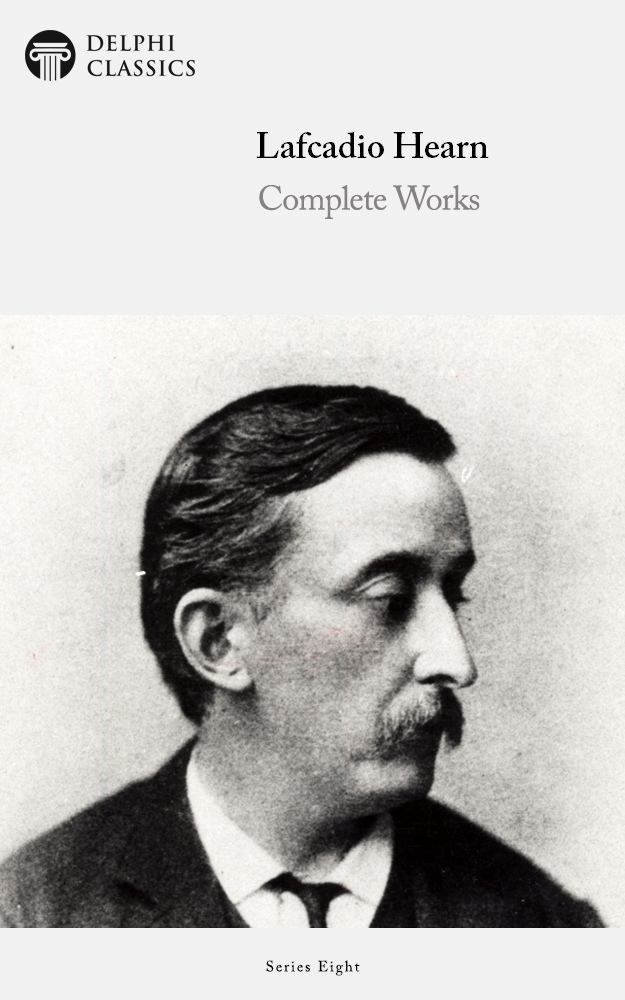