The Victorian English poet and essayist Matthew Arnold was the archetypal sage writer, noted for his classical attacks on the tastes and manners of his time. His poetry is characterised by its classically poised, serene and grand style, which is often intimate, personal, full of romantic regret and nostalgic in tone. Arnold’s incisive essays chastised and instructed the reader on contemporary social issues, fashioning himself as the apostle of “culture” in his landmark work ‘Culture and Anarchy’. The Delphi Poets Series offers readers the works of literature’s finest poets, with superior formatting. This volume presents the complete poetical works of Matthew Arnold, with beautiful illustrations and the usual Delphi bonus material. (Version 2)

* Beautifully illustrated with images relating to Arnold’s life and works
* Concise introductions to the poetry and other works
* Excellent formatting of the poems
* Special chronological and alphabetical contents tables for the poetry
* Easily locate the poems you want to read
* Includes a selection of Arnold’s non-fiction, including his seminal collection of essays CULTURE AND ANARCHY
* Features two bonus biographies – discover Arnold’s literary life
* Ordering of texts into chronological order and literary genres
* UPDATED with rare uncollected poems, five prose works and one biography

The Poetry Collections
The Strayed Reveller, and Other Poems
Sonnets
Empedocles on Etna, and Other Poems
Tristram and Iseult
Poems, a New Edition
The Church of Brou
Poems, Second and Third Series, 1855
Merope. a Tragedy
Poems from Magazines
New Poems, 1867
Uncollected Poems

The Prose
On Translating Homer
Culture and Anarchy
St. Paul and Protestantism, with an Essay on Puritanism and the Church of England
Literature and Dogma
Discourses in America
The Study of Celtic Literature
Selected Essays 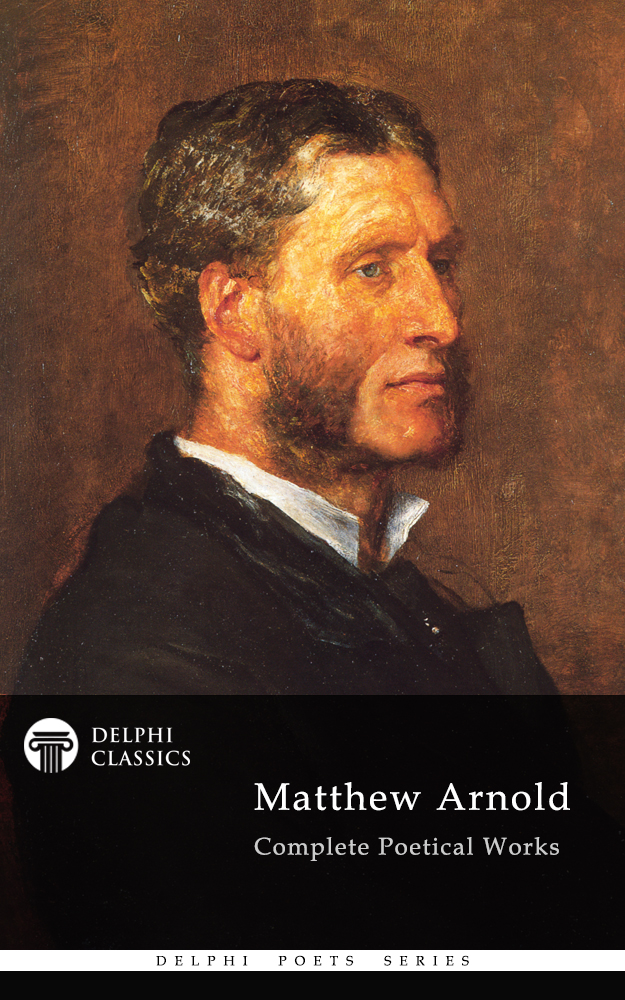