The greatest poet of the Victorian era deserves a place in the digital library of all lovers of poetry. The Delphi Poets Series offers the works of literature’s finest poets, with superior formatting. This volume presents the complete works of Alfred, Lord Tennyson, with beautiful illustrations and the usual Delphi bonus material. (Version 1)

* Beautifully illustrated with images relating to Tennyson’s life and works
* Concise introductions to the poetry and other works
* Images of how the poetry books were first printed, giving your eReader a taste of the original texts
* Features Tennyson’s first poetry collection, which he wrote with his brother, appearing here for the first time in digital print
* Includes other rare collections often missed out of editions
* Illustrated with Waterhouse’s famous ‘Lady of Shallott’ paintings
* Excellent formatting of the poems
* Special chronological and alphabetical contents tables for the poetry
* Also includes the complete poetic dramas
* Easily locate the poems you want to read
* Includes the collection of memoirs edited by Tennyson’s son – spend hours exploring the poet’s letters and anecdotes written by close friends and literary figures
* Features two bonus biographies – discover Tennyson’s literary life
* Scholarly ordering of texts into chronological order and literary genres
* UPDATED with corrected formatting of lines in ‘In Memoriam’

The Plays
QUEEN MARY: A DRAMA
HAROLD: A DRAMA
BECKET
THE CUP: A TRAGEDY
THE FALCON
THE PROMISE OF MAY
THE FORESTERS: ROBIN HOOD AND MAID MARIAN

The Biographies
TENNYSON AND HIS FRIENDS by Hallam, Lord Tennyson
ALFRED TENNYSON by Andrew Lang
TENNYSON’S LIFE AND POETRY by Eugene Parsons 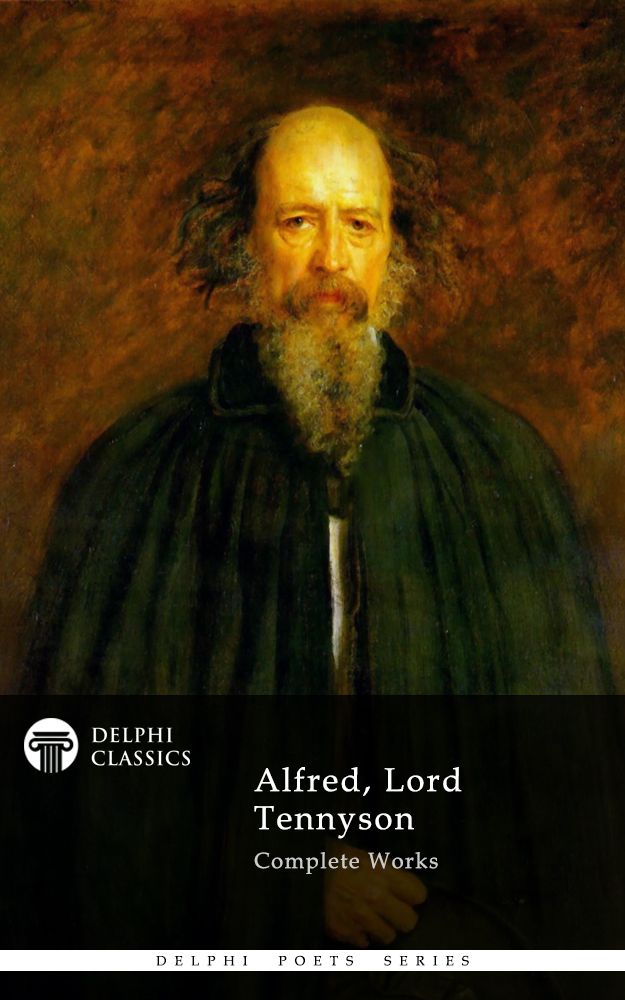