Robert Burns was born into a poor family in the little town of Alloway on the west coast of Scotland. His father sought independence by starting to rent his own farm but the venture was never very successful. At the age of six Burns began a few years of education at a small school run by a young teacher. He learned to read and write standard English. His youth was spent working on his father?s farm.
He began to write poetry and by the age of twenty six had enough to publish. His book of poems was an instant success and he went to Edinburgh and was lionised by the literary folk as a ploughman poet.
His poems, mostly in Scots dialect, have been translated into almost every language and remain popular to this day, particularly the words of Auld Lang Syne. The film traces his life and is followed by a short overview of his work. 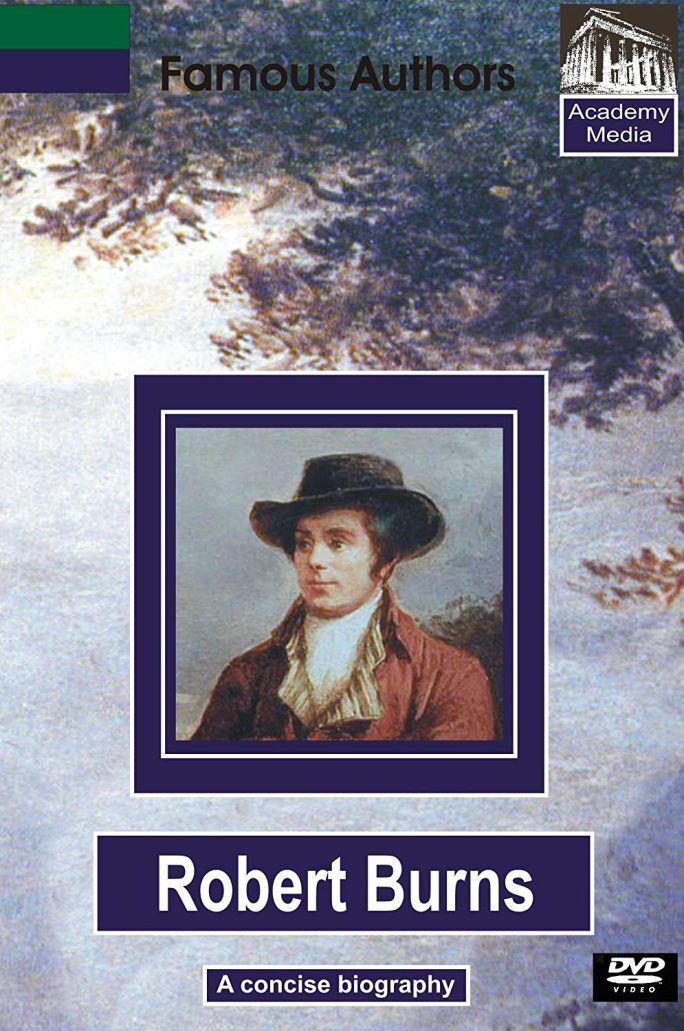