The award-winning series of Jane Austen novels on Naxos AudioBooks – in distinctive productions with music of the period – are now available repackaged with new covers and collected into two box sets. This is the first.
Contains: Emma | Mansfield Park | Northanger Abbey | The Biography

Arrogant, self-willed and egotistical, Emma is Jane Austen?s most unusual heroine. Her interfering ways and inveterate matchmaking are at once shocking and comic. She is ‘handsome, clever and rich? and has ‘a disposition to think too well of herself?. When she decides to introduce the humble Harriet Smith to the delights of genteel society and to find her a suitable husband, she precipitates herself and her immediate circle into a web of misunderstanding and intrigue, from which no-one emerges unchanged.

At the tender age of ten, Fanny Price is ‘adopted? by her rich relations and is removed from the poverty of her home in Portsmouth to the opulence of Mansfield Park. The transplantation is not a happy one. Dependent, neglected and forgotten, Fanny struggles to come to terms with her new life until, tested almost to the limits of endurance, she assumes her rightful role.

When Catherine Morland, a country clergyman?s daughter, is invited to spend a season in Bath with the fashionable high society, little does she imagine the delights and perils that await her. Captivated and disconcerted by what she finds, and introduced to the joys of ‘Gothic novels? by her new friend, Isabella, Catherine longs for mystery and romance. When she is invited to stay with the beguiling Henry Tilney and his family at Northanger Abbey, she expects mystery and intrigue at every turn. However, the truth turns out to be even stranger than fiction?

The Biography of Jane Austen by Elizabeth Jenkins

This highly enjoyable account of the life of Jane Austen is regarded as the classic biography of one the greatest English novelists. It illustrates not only the character and opinions of an unusually perceptive and gifted woman, but also the social life amongst the county gentry of Georgian England. Outside her writing, Jane Austen?s main interest was her large and affectionate family and their circle of friends. This is the world she so brilliantly depicted in her novels, and Elizabeth Jenkins shows how often the settings and characters mirrored the writer?s own life in Hampshire. 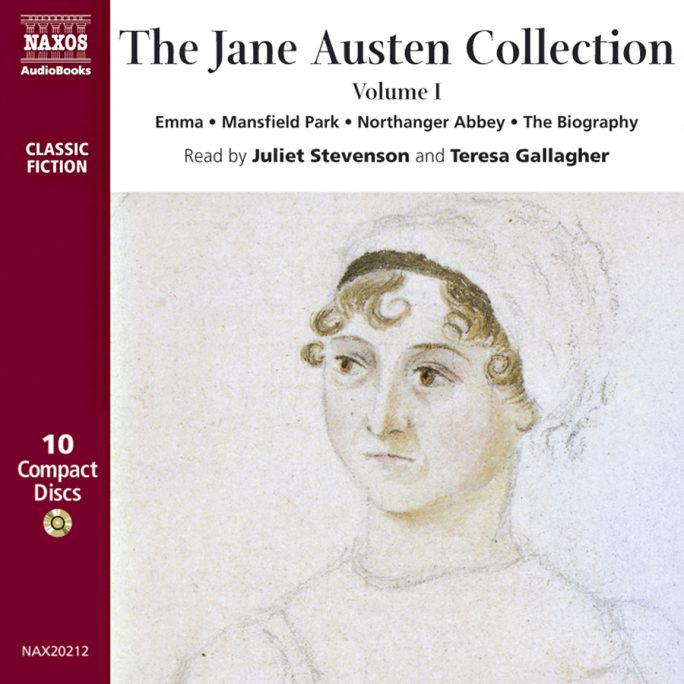