Joseph Conrad’s The Secret Agent is a tale of anarchism, espionage and terrorism. Our agent, a man named Mr Verloc, minds his own business while he keeps his shop in London’s Soho, alongside his wife, who attends to her aged mother and disabled brother. Their lives are turned upside down when Verloc is reluctantly employed to plant a bomb and destroy an observatory in London. What was once the perfect bomb plot inevitably turns awry and Verloc, his family and his associates are forced to face the consequences. Conrad’s later political novel bears all the hallmarks of his captivating style: The Secret Agent brims with melodious and poetic language, alongside crystal- clear psychological insights that could only be the work of a uniquely gifted storyteller. 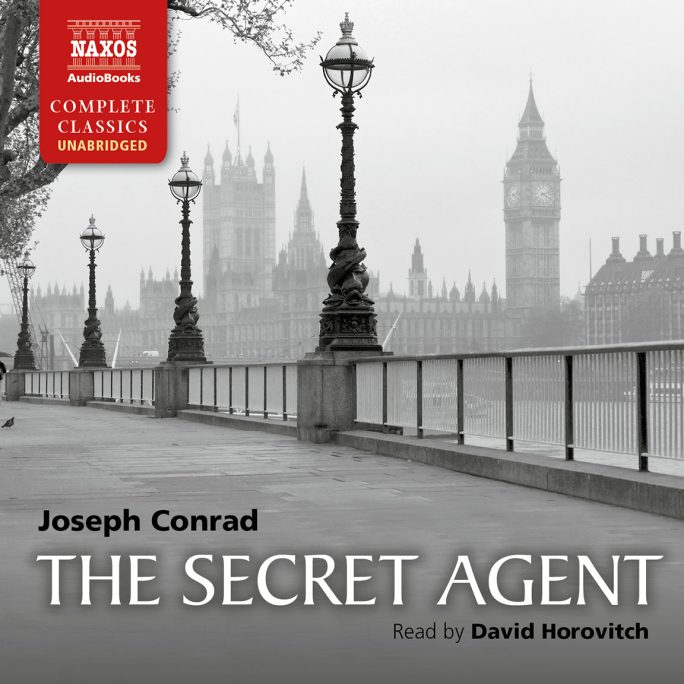