The philosopher and psychologist, William James (brother to the famous novelist Henry James) was a leading thinker of the late nineteenth century and one of the most influential American philosophers, regarded by many as the father of American psychology. James established the philosophical school known as pragmatism and is also cited as a founder of functional psychology. Noted for his rich and vivid literary style, James developed the philosophical perspective known as radical empiricism, while his work went on to influence intellectuals such as Émile Durkheim, W. E. B. Du Bois, Edmund Husserl, Bertrand Russell and Albert Einstein. For the first time in digital publishing, this eBook presents James’ complete works, with numerous illustrations, rare texts, informative introductions and the usual Delphi bonus material. (Version 1)

* Beautifully illustrated with images relating to James’ life and works
* Detailed introductions to the major texts
* All the published books by William James, with individual contents tables
* Features rare essays appearing for the first time in digital publishing, including the posthumous collection: ‘Collected Essays and Reviews’
* Images of how the books were first published, giving your eReader a taste of the original texts
* Excellent formatting of the texts, with original footnotes
* Special chronological and alphabetical contents tables for the essays
* Easily locate the essays you want to read
* Includes James’ letters – spend hours exploring the philosopher’s personal correspondence
* Features James’ brother Henry’s seminal biography ‘Notes of a Son and Brother’
* Scholarly ordering of texts into chronological order and genres

The Biography
Notes of a Son and Brother by Henry James 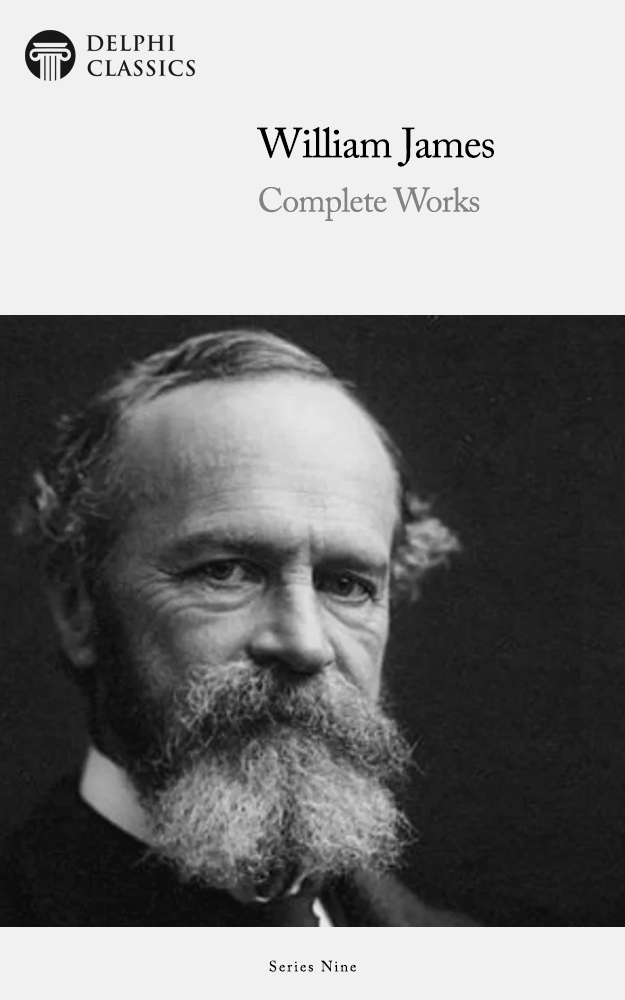