The Delphi Poets Series offers readers the works of literature’s finest poets, with superior formatting. This volume presents the complete poetical works of A. E. Housman, with beautiful illustrations and the usual Delphi bonus material. (Version 1)

* Beautifully illustrated with images relating to Housman’s life and works

* Concise introductions to the poetry and other works

* Images of how the poetry books were first printed, giving your eReader a taste of the original texts

* A SHROPSHIRE LAD is presented with line numbers – ideal for students

* Excellent formatting of the poems

* Special chronological and alphabetical contents tables for the poetry

* Easily locate the poems you want to read

* Scholarly ordering of texts into chronological order and literary genres

THE NAME AND NATURE OF POETRY

THE APPLICATION OF THOUGHT TO TEXTUAL CRITICISM 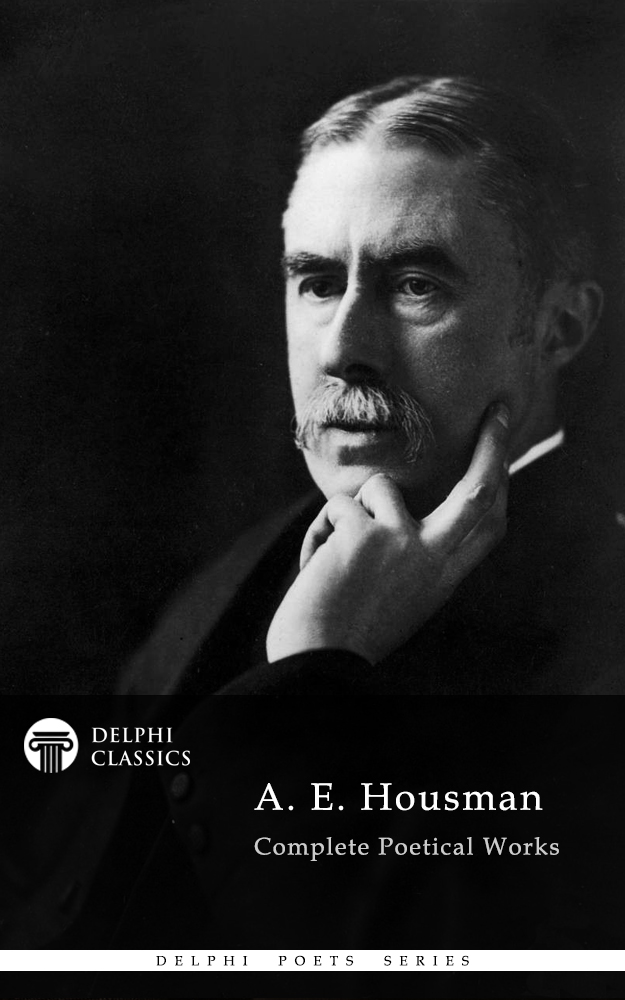