The Great God Pan and Other Weird Tales (unabridged)

Dubbed the greatest horror story in English by Stephen King, The Great God Pan is an eerie and otherworldly mystery about a diabolical operation and its terrifying repercussions. After rescuing a young woman from the streets of London, Dr Raymond uses her as a test subject for brain surgery aimed at ‘lifting the veil’ of reality, to see the supernatural and the ‘great god Pan’. The operation is a disaster and leaves the subject lobotomised. Years later, London becomes afflicted with a strange series of male suicides connected to a beautiful but sinister woman named Helen. Just who is she, and what is her connection to Dr Raymond’s failed experiment? First published in 1890, The Great God Pan influenced many writers of the genre, including the unrivalled master H.P. Lovecraft. It makes perfect listening for a dark and rainy evening. The collection also includes: The White People, The Green Book, The Inmost Light, The Novel of the Black Seal, The Novel of the White Powder, The Red Hand, The Shining Pyramid and A Fragment of Life. 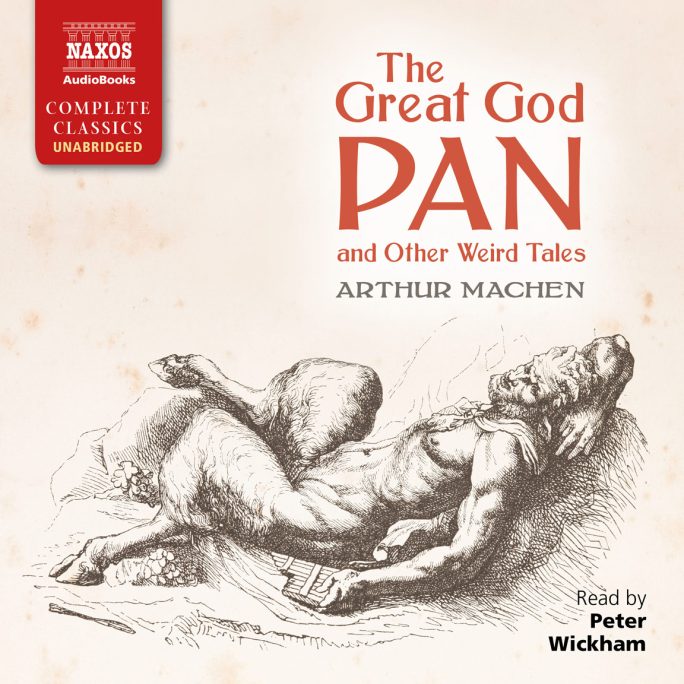 You're viewing: The Great God Pan and Other Weird Tales (unabridged) $ 27.99
Add to cart