William Wordsworth (1770-1850) was born in Cockermouth, in the Lake District. His Lyrical Ballads, written in collaboration with Coleridge, was published in 1798, and shortly afterwards he settled in Dove Cottage, Grasmere, with his sister Dorothy. Inspired in his early manhood by the French Revolution, he grew disillusioned with revolutionary politics and in later life became decidedly conservative. He left a vast body of work, ranging from delicately simple lyrics to deeply meditative odes?- his most fully-realised ambitious work being The Prelude. This collection is read by Oliver Ford Davies and Jasper Britton.

Oliver Ford Davies and Jasper Britton bring cultured accents and theatrical experience to the readings of this selection of poems by William Wordsworth. Davies?s more mature voice alternating with Britton?s younger one enables listeners to understand the flowery language and poetic conventions of the late eighteenth century. With perfect pacing and a wide range of emotions, the speakers perform works that vary in topic?? from the appreciation of natural beauty in the Lake District of England to the more enigmatic blank verse of ?The Prelude.? The poems are elegantly presented and organized but are not too precious?? as evidenced by the country ghost story ?Goody Blake and Harry Gill,? which is included. This collection is a delight in every way. R.?H.?H., AudioFile Magazine 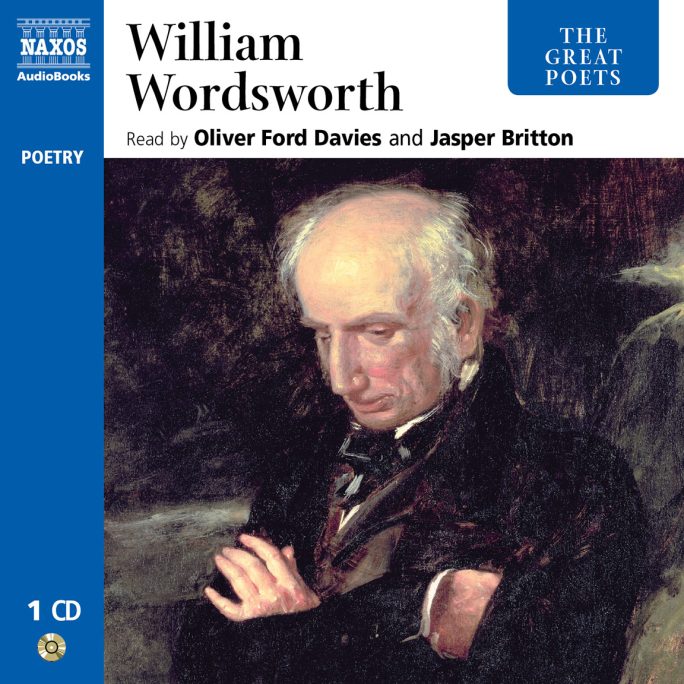 You're viewing: The Great Poets – William Wordsworth $ 9.50
Add to cart