John Buchan’s ‘shocker’ adventure novels have entertained readers for over a century and now, for the first time in publishing history, readers can explore the author’s complete fictional works in a single collection. This comprehensive eBook presents numerous illustrations, rare texts, informative introductions and the usual Delphi bonus material. (Version 2)

* Beautifully illustrated with images relating to Buchan’s life and works
* Concise introductions to the novels and other texts
* ALL 29 novels, with individual contents tables
* Special series contents table for the Richard Hannay and Dickson McCunn novels
* Even includes rare works, like the children’s novel THE MAGIC WALKING-STICK and the author’s last novel THE LONG TRAVERSE, appearing here for the first time
* Images of how the books were first printed, giving your eReader a taste of the original texts
* Excellent formatting of the novels and other works
* Several novels are illustrated with their original artwork
* Special chronological and alphabetical contents tables for the poetry and the short stories
* Easily locate the poems or short stories you want to read
* The complete short stories and poetry, fully indexed in chronological order
* Includes a selection of Buchan’s non-fiction, including his celebrated biographies on Sir Walter Scott, Lord Minto and King George V
* Features Buchan’s rare autobiography, published shortly after his death – explore Buchan’s literary life
* Scholarly ordering of texts into chronological order and literary genres
* UPDATED with 7 non-fiction works and corrected texts

The Poetry
The Poetry of John Buchan 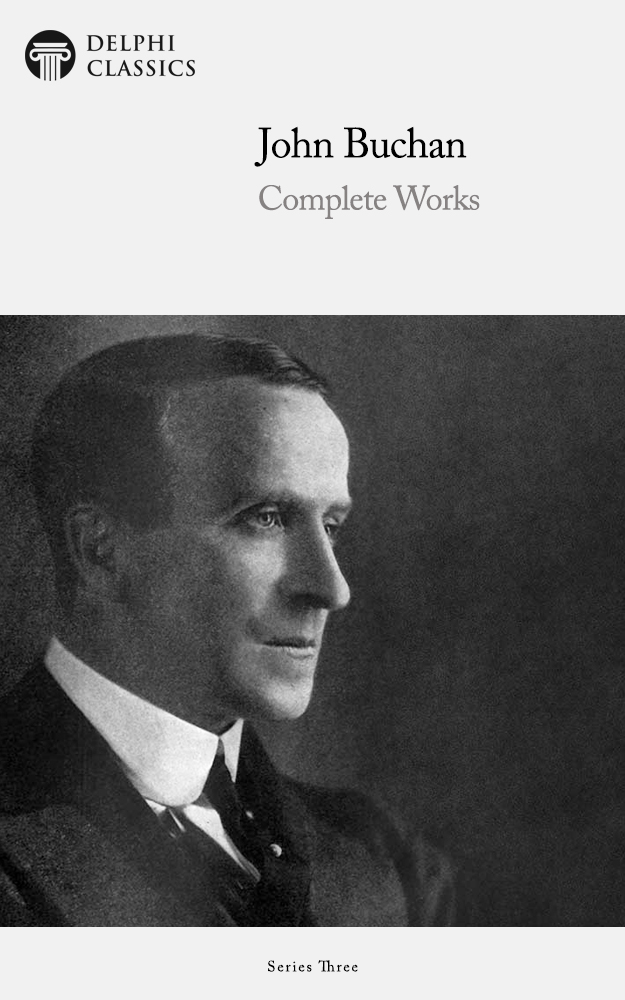