The English Poet Laureate from 1913 to 1930, Robert Bridges produced verse noted for its restraint, purity, precision and delicacy, yet strength of expression. It represents a distinct theory of prosody and his devout faith underpinned much of his work. Although he published several long poems and poetic dramas, his reputation rests upon the lyrics collected in ‘Shorter Poems’, while ‘New Verse’ features experiments using a metre based on syllables rather than accents. The Delphi Poets Series offers readers the works of literature’s finest poets, with superior formatting. This volume presents Bridges’ complete poetical works (except for one poem), with related illustrations and the usual Delphi bonus material. (Version 1)

Please note: this eBook is only for sale to customers in the US; other readers can purchase the World version.

* Beautifully illustrated with images relating to Bridges’ life and works
* Concise introduction to Bridges’ life and poetry
* Images of how the poetry books were first printed, giving your eReader a taste of the original texts
* Excellent formatting of the poems
* Rare late poems never digitised before
* Special chronological and alphabetical contents tables for the poetry
* Easily locate the poems you want to read
* Includes the complete verse dramas
* A selection of prose works, including Bridges’ seminal work on his friend Gerard Manley Hopkins
* Ordering of texts into chronological order and literary genres

Please note: due to US copyright restrictions, ‘The Testament of Beauty’ cannot appear in this eBook until 2025, when it will be added as a free update. 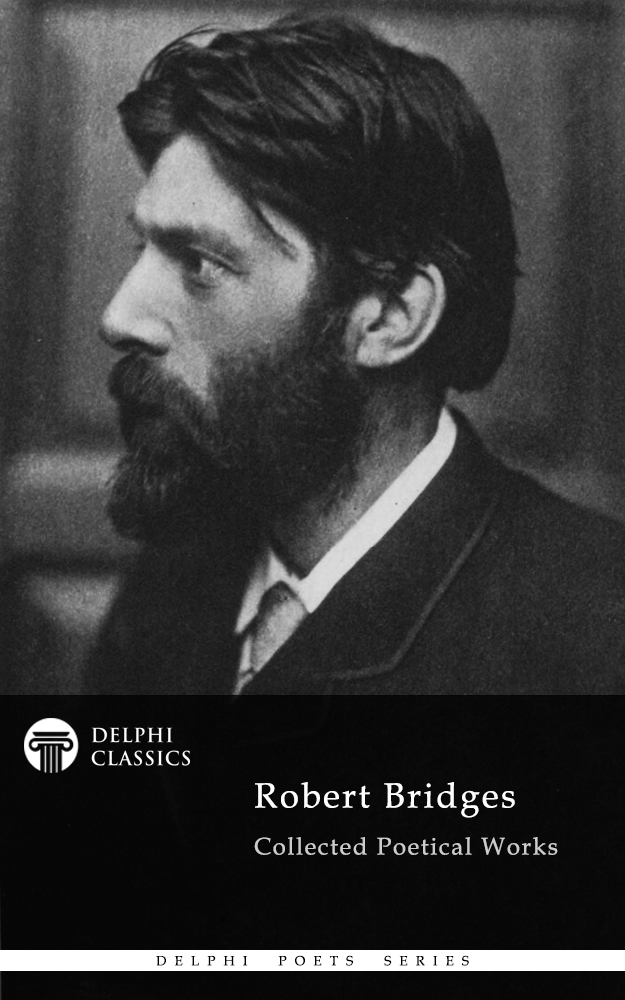