The early 20th century American novelist Thomas Wolfe produced highly original, poetic, rhapsodic and impressionistic prose, framed in the guise of autobiographical writing. His novels vividly reflect on 1930’s American culture and the mores of that period, filtered through a sensitive and hyper-analytical perspective. His first novel, ‘Look Homeward, Angel’, is now widely regarded as an American classic, characterised for its intense consciousness of scene and place, combined with an extraordinary lyric power. Wolfe imbues his life story with a lofty romantic quality, employing epic overtones. After Wolfe’s untimely death at the age of thirty-seven, William Faulkner described him as “the greatest talent of his generation”. This eBook presents Wolfe’s complete works, with numerous illustrations, rare texts, informative introductions and the usual Delphi bonus material. (Version 1)

Please note: this product is not for sale to customers located in the US. (Estimated US release year 2034)

* Beautifully illustrated with images relating to Wolfe’s life and works
* Concise introductions to the major texts
* All the published novels, with individual contents tables
* Features rare stories and poems
* Special chronological and alphabetical contents tables for the stories
* The complete plays, with rare dramas appearing here for the first time, including both versions of ‘The Mountains’
* Images of how the books were first published, giving your eReader a taste of the original texts
* Excellent formatting of the texts
* Includes Wolfe’s memoirs and essays
* Ordering of texts into chronological order and genres

Please note: a few posthumous works published many years after Wolfe’s death cannot appear due to copyright restrictions. When new texts become available, they will be added to the eBook as a free update. 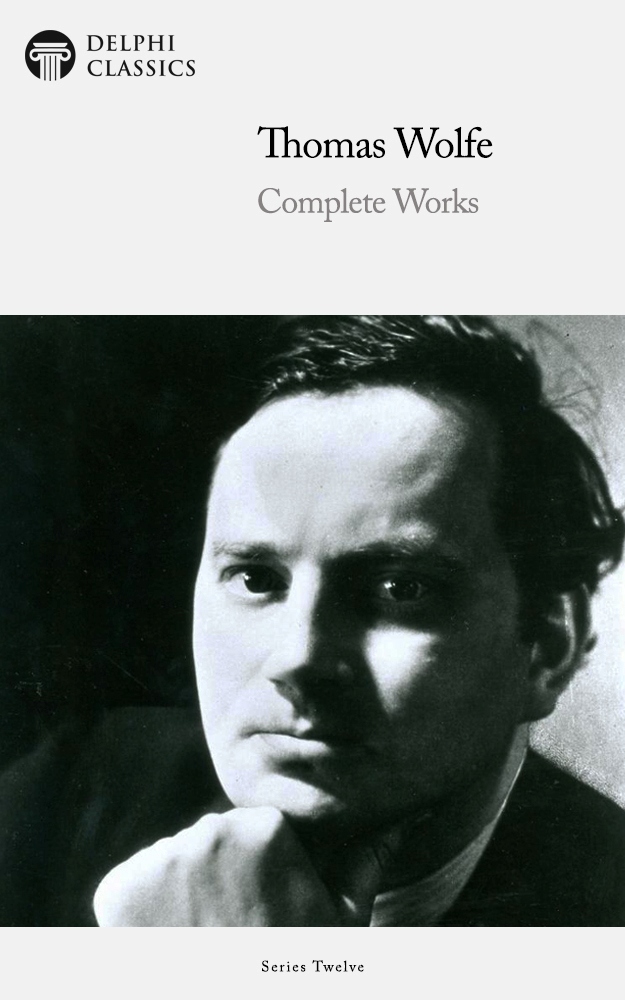