Please note: the eBook is only for sale to customers living in or visiting Canada, China, Hong Kong, New Zealand, Japan and any other 50 year countries due to copyright restrictions. European release year: 2034; Estimated American year: 2058

* Beautifully illustrated with images relating to Lewis’ life and works
* Concise introductions to the novels and other texts
* All the novels, with individual contents tables
* Special ‘Chronicles of Narnia Order Index’, allowing navigation around the Narnia books in both publication and chronological order
* Features rare texts appearing for the first time in digital publishing
* Images of how the books were first published, giving your eReader a taste of the original texts
* Excellent formatting of the texts
* Includes Lewis’ poetry books – first time in digital print
* Special chronological and alphabetical contents tables for the poetry
* Easily locate the poems you want to read
* Includes a wide selection of Lewis’ non-fiction
* Features the autobiography ‘Surprised by Joy’ – discover Lewis’ spiritual life
* Scholarly ordering of texts into chronological order and literary genres
* UPDATED with 15 more non-fiction books

Please note: the original Narnia illustrations and some uncollected poems and short fiction remain in copyright and cannot appear in this collection. When new texts enter the public domain, they will be added to the eBook as a free update.

The Chronicles of Narnia Order Index

The Autobiography
Surprised by Joy: The Shape of My Early Life (1955) 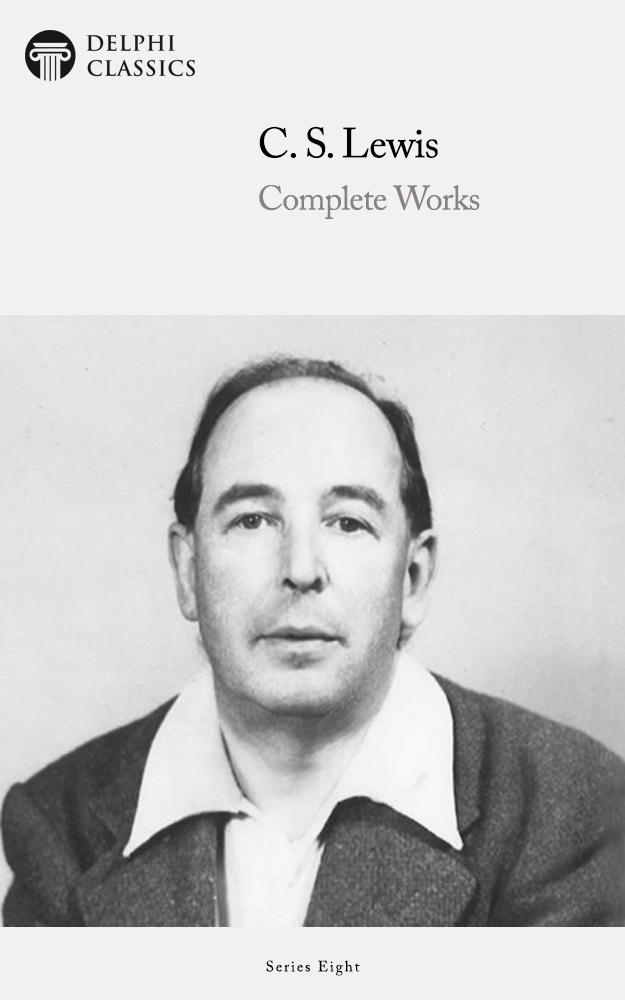