The Australian-born British novelist Elizabeth von Arnim was a member of the literary glitterati, her cousin being Katherine Mansfield, her children tutored by both E. M. Forster and Hugh Walpole and she was also a lover of H. G. Wells. Celebrated novels such as ‘The Enchanted April’ are notable for their mordant wit, ironic style and their unsentimental treatment of the relationship between men and women. This comprehensive eBook presents von Arnim’s complete works, with numerous illustrations, rare texts, informative introductions and the usual Delphi bonus material. (Version 2)

The Parts Edition of this author is available here.

* Beautifully illustrated with images relating to von Arnim’s life and works
* Concise introductions to the major novels and other texts
* All 18 novels, with individual contents tables
* Features rare novels appearing for the first time in digital publishing, including INTRODUCTION TO SALLY, EXPIATION, FATHER and JASMINE FARM
* Also features the apocryphal novel THE ORDEAL OF ELIZABETH
* Images of how the books were first published, giving your eReader a taste of the original texts
* Excellent formatting of the texts
* Famous works such as ELIZABETH AND HER GERMAN GARDEN are fully illustrated with their original images
* Includes von Arnim’s rare children’s book, fully illustrated – available in no other collection
* Features von Arnim’s travelogue
* Also includes the author’s semi-autobiography, ALL THE DOGS OF MY LIFE
* Ordering of texts into chronological order and literary genres
* UPDATED with revised texts, corrections and more images

The Travel Writing
The Adventures of Elizabeth in Rügen (1904)

The Autobiography
All the Dogs of My Life (1936) 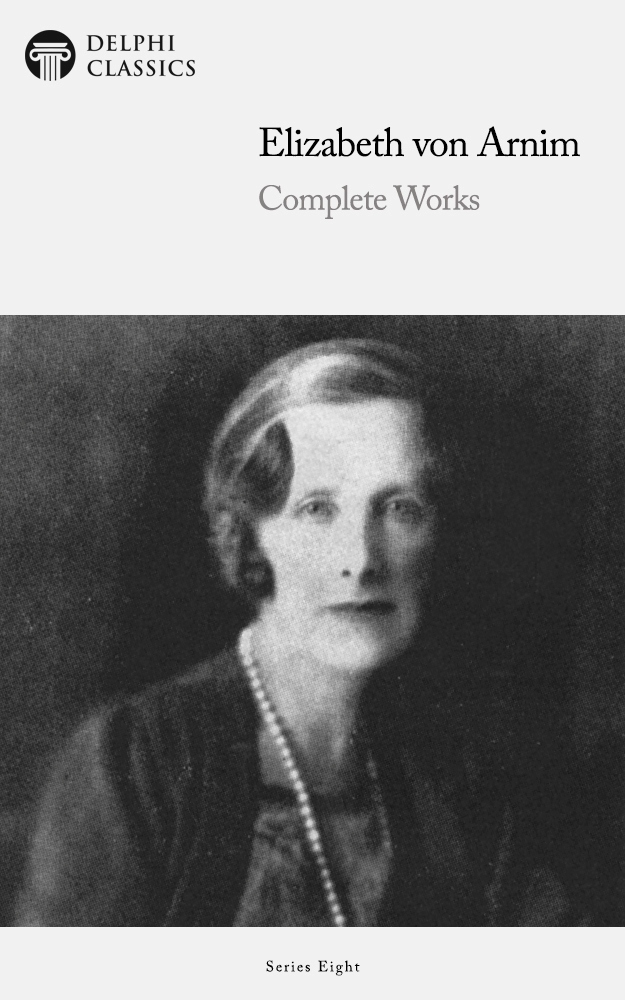